Dublin City also known as Baile Átha Cliath, is the capital of Ireland.  It is the largest city in Ireland with an ever-growing population.  In the 2006 census, the population of Dublin City alone was 505,739 and this has obviously expanded since.  Dublin City is located on the east-coast of Ireland beside the Irish Sea which separates Ireland from Great Britain. The River Liffey runs through the city centre. 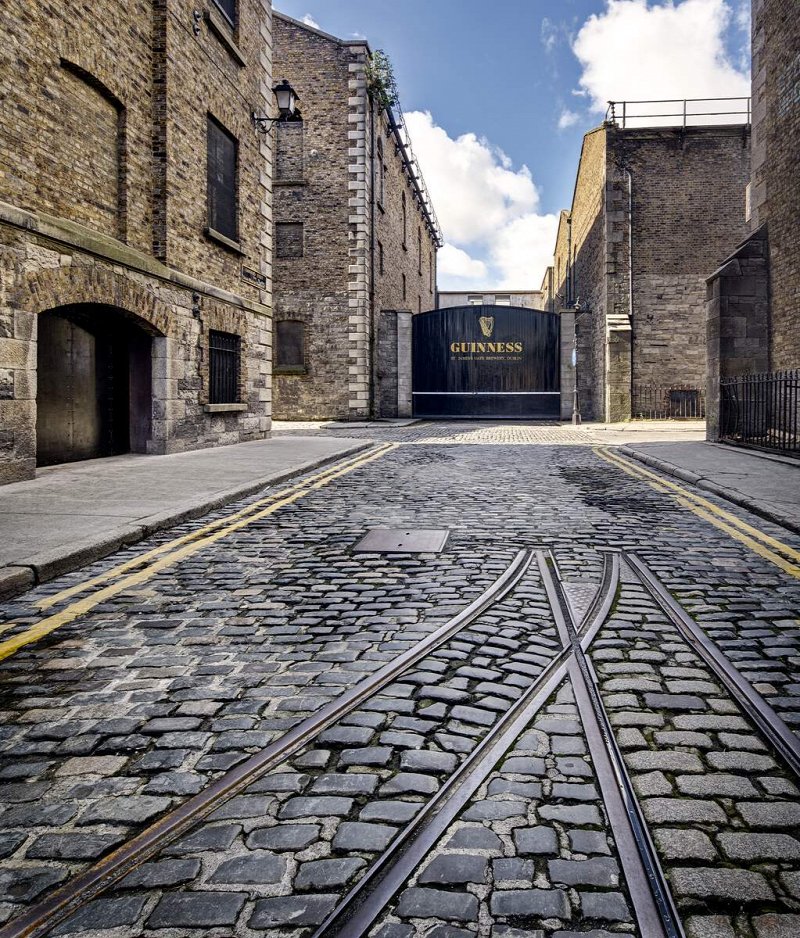